As pace increases in endeavours to meet the UK’s Air Quality Plans, so to does the number of installations of Mobilane Green Screens.  This is no coincidence.  A growing library of supportive research continues to highlight the power of natural, planted Green Screens in reducing harmful PM10 particulates – the ones that do the most harm and are at their most prevalent at the roadside in urban areas.  And that means alongside all of our UK city schools.

Working with a number of professional installers across the UK, Mobilane are supplying their original, densely-planted, superior strength security and perimeter boundary green screens alongside play areas, forecourts and school gates.  As part of the Mayor of London’s Clean Air Strategy, a number of schools in inner city London have already been assessed for air quality and subsequently ear-marked as high priority after their environmental audits.  Some of these have already installed Mobilane Green Screens – and more are committing to this simple solution each week.  There are a number of funding avenues available to schools following these audits, with new budgets recently announced (July 2018).

Compiled following the installation of Mobilane Green Screens by Hedera Screens in a school in Kensington, a report was made detailing the research findings of the project which aimed to reduce the impact of harmful vehicle emissions.

It is clear that the screen has a significant effect in preventing the transport of pollution from the roadside into the playground.  This would be particularly beneficial to children and vulnerable members of the general public with medical conditions affected by poor air quality. 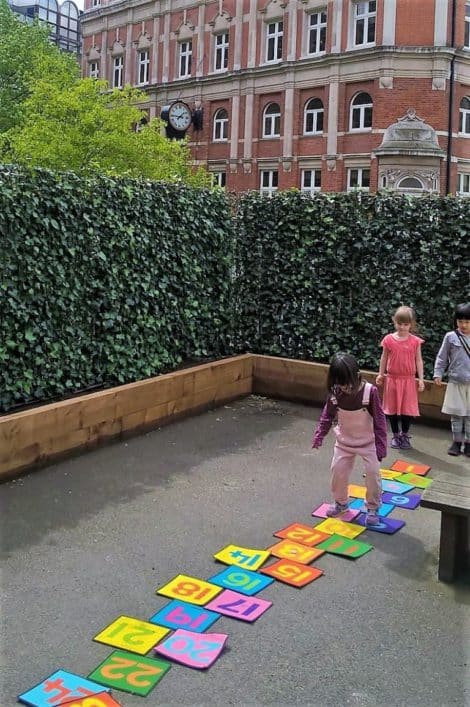 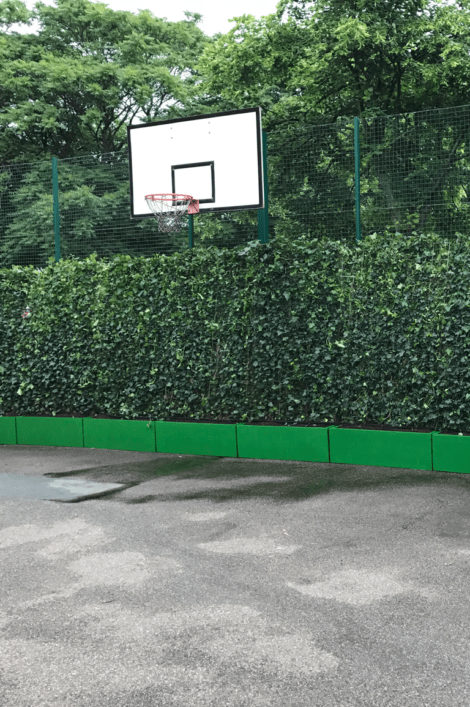 Looking to improve the air quality at YOUR school?