Highways England has installed its first ‘green bridge’ as part of the new £192 million A556 Knutsford to Bowdon dual carriageway, and has used Mobilane Green Screens as part of the innovative new feature.

The project to improve links between M6 and M56 includes seven new bridges plus a pedestrian underpass along the length of the 4.5 mile new road. Other work includes concrete retaining walls and repairs to two existing bridges.

The new ‘green bridge’ has been built to provide a safe crossing for wildlife and is part of a focus on the environment which Highways England is committed to in order to minimise the impact of roads on native species and the natural environment. Other measures include reducing noise, and protecting watercourses from pollutant spillage.

“The ‘green bridge’ features the use of Mobilane Green Screens,” explains Paul Garlick of Mobilane. “Green Screens are wire security fences upon which ivy has been cultivated. In total 88 1.8m high screens were purchased and installed by Costain. These screens feature Hedera Helix Woerner and powder coated steel posts.

“Green Screens have a wide range of uses for domestic, public sector and commercial applications including housing developments, schools, hospitals and car parks. Many local authorities use them on roadside verges. However, the use of our Screens on this ‘green bridge’ is a first. It really helps to underline the sustainability credentials of the Screens and we are very proud they have been used on this landmark construction.”

The new dual carriageway will make travelling between the M6, south Manchester and Manchester Airport quicker and more predictable. It will bring significant benefits to strategic traffic by reducing journey times. 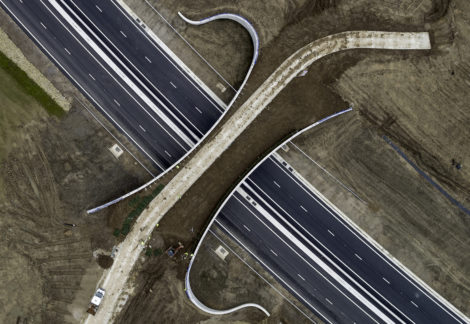 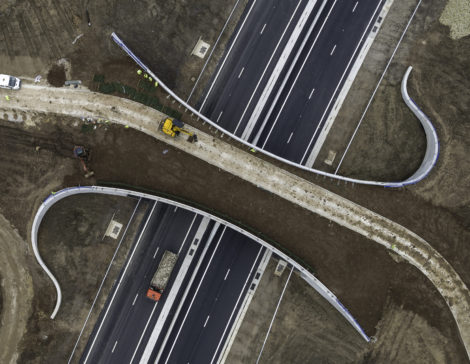 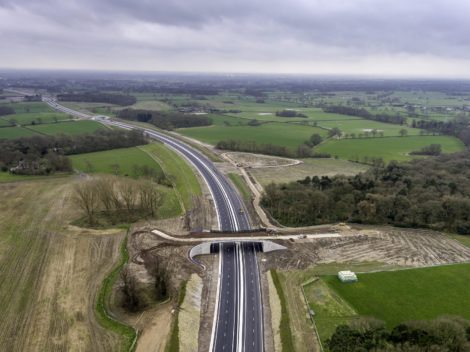 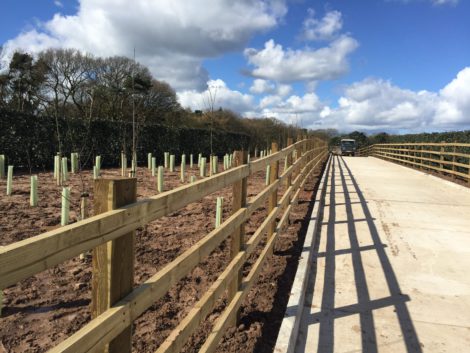 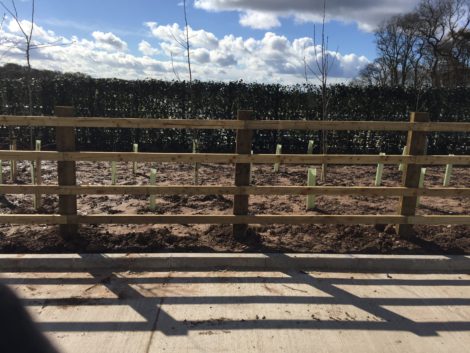 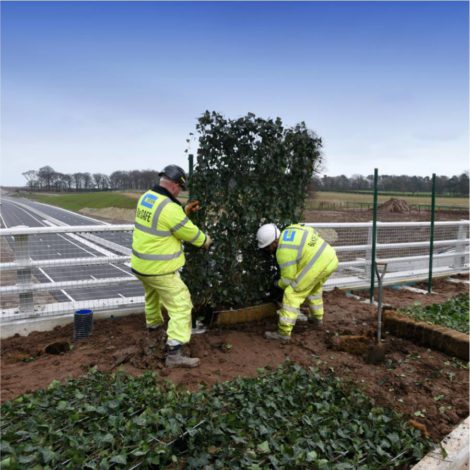