In the lead up to Christmas 2017, the finishing touches were added to a stretch of Mobilane Green Screens at the newly-constructed Cam Valley Crematorium, Saffron Walden, Essex.

A parade of eleven screens, interspersed with wicker fencing, now forms a 1.8 metre high understated curtain along a walkway around the perimeter of the site, constructed by EN Suiter Building Contractors with the screen installation by Sid Bibby Limited. Katie Bills of Sid Bibby said both contractor and installer were “very happy” with the end result, as was the site management. “Selecting Mobilane Green Screens gave us the flexibility to adapt the design, route and layout of the screening as the project developed.”, she continued. 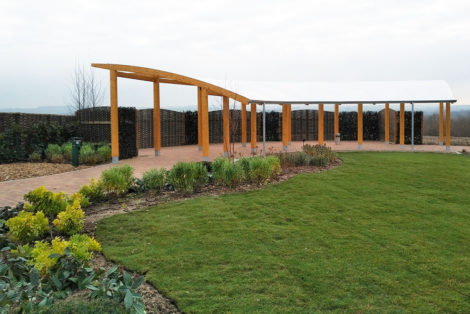 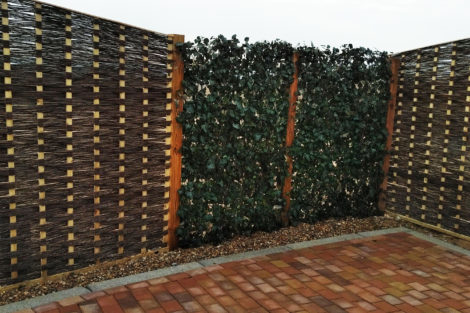